A Look Into Regional Pizza Across Canada 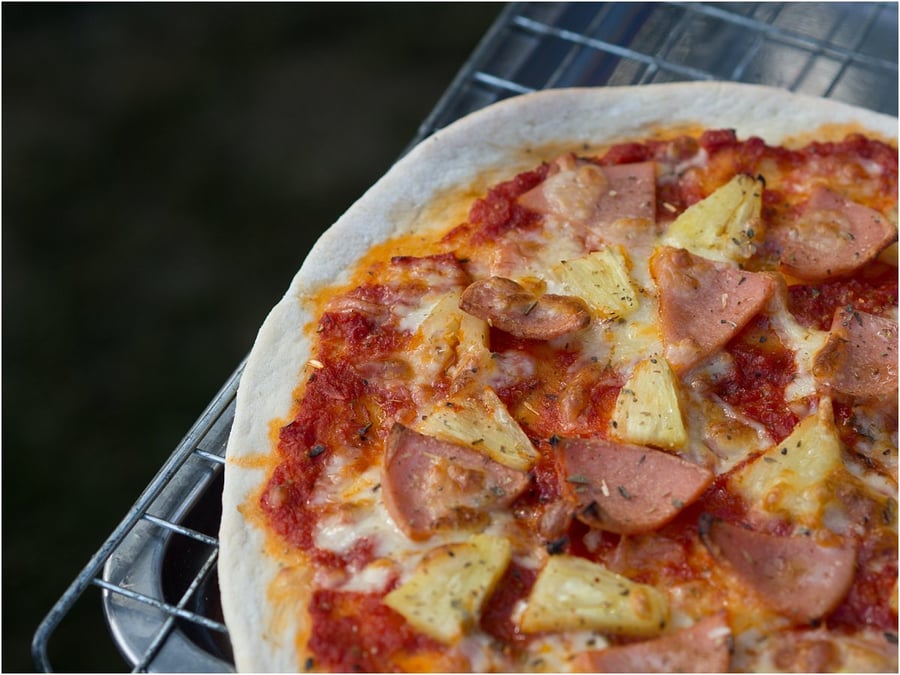 Pizza is one of those foods that is universally loved by all ages and cultures. Since pizza arrived in Canada in the 1950s, we've since modified, adapted, and contributed to the evolution of how it looks and tastes by adding some Canadian flair. Let's have a look into some regional pizza across the country, and how it's an industry that is here to stay.

The History of Pizza

The word “pizza” is thought to have come from “pinsa”, a Latin word that means flatbread. That word was first documented in Gaeta in 997 AD and also in different parts of Central and Southern Italy during that same time. Reportedly, Queen Margherita (the namesake of the margherita pizza) and King Umberto The First visited Naples and gave pizza the royal blessing in 1889, and that's when the dish began to migrate outside of the Naples Italy area, and become more globally recognized as they moved into North America.

Outside of Italy, the first pizza in North America was documented in New York, by Italian immigrants. In 1905, Gennaro Lombardi opened the first pizzeria which is now known as Little Italy. He began the entire genre of NYC pizza made in the classic New York-style using a coal oven and thin crust. It then made its way across the United States, got modified and adapted to fit the culture, available crops and produce, and also the cooking mechanisms available.

Pizza came to Canada around the 1950s when the first commercial pizza oven entered the game. In the 1960s, Pizza Pops were introduced, which are Canadian calzone-type of dishes. Canadian Pizza is the most popular pizza in the country, featuring tomato sauce, mozzarella cheese, mushrooms, and bacon.

The global phenomenon of Hawaiian pizza was actually first invented in Canada, by a restaurant owner in Ontario that was inspired by Chinese flavor combinations of sweet and savoury. Fruit on pizza? What do you think?

Windsor-style pizza boasts a medium-thin crust, shredded pepperoni, locally made mozzarella, and canned mushrooms. The pizzas are cooked on cornmeal on stone deck ovens, making the crust crispy in the process. The city of Windsor also started a tourism-based pizza-club, and multiple pizza restaurants have signed on to focus on making this style the popular and preferred style of pizza in Windsor and surrounding Ontario.

Move on over, New York-style pizza, Detroit has been putting its own spin on pizza since the '40s. Based on the proximity of Detroit to Ontario (and also on the fact that it's delicious) this style of pizza is taking over the Toronto pizza scene.

Detroit-style pizza utilizes Sicilian dough, but what really makes it stand out is the shape. Original Detroit pizza was cooked in square pans because that's what was available from neighboring car factories. They've been fighting for corner pieces for decades because the crust is crispy and crunchy, the cheese goes all the way over the edge to carmelize, and then the sauce is lightly drizzled on top. Typical toppings include mozzarella cheese and pepperoni.

Pizza-ghetti is a Quebec dish consisting of a combination of pizza and spaghetti. The pizza is usually sliced in half and paired with spaghetti in tomato sauce on the side. There is also a an option where the spaghetti is baked into the actual pizza and "hidden" underneath the cheese layer. Give it a try next time you're in the area.

Pictou County pizza is a unique type of pizza originating from Nova Scotia, characterized by a somewhat thicker, chewy dough, a spicy brown sauce, and Halifax-made Brothers' pepperoni. This pizza is becoming so popular that it's now shipping all across the country, and Pictou County even has a large festival annually that boasts a well-attended competition that has people excited for local businesses to win the coveted award.

Do you have a favourite Canadian-style pizza? We would love to get together and have a discussion and try out some local places together. Schedule a free assessment and connect with a team member today!