The History of Beer in Canada 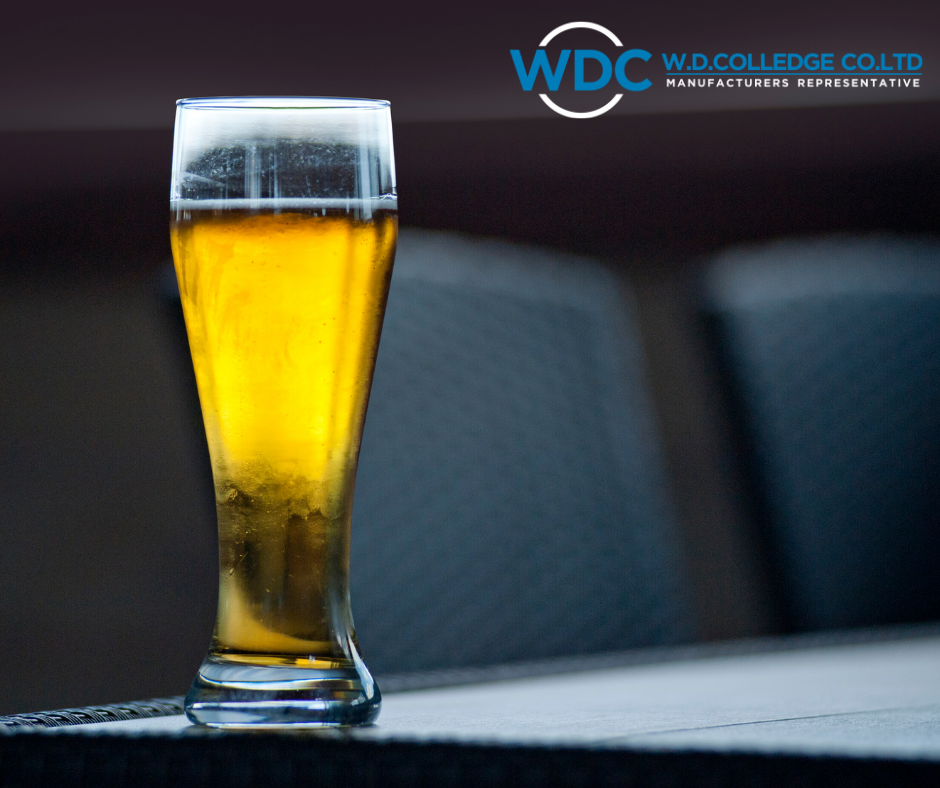 It's no secret that Canadians love their beer. Beer is the most commonly consumed alcoholic beverage across the country and has been for centuries. But how did beer brewing begin in Canada, and how did it become as popular as it is now? Today, we're taking you through Canada's rich history with this famous malt beverage. Cheers!

Beer was first brewed in Canada in the seventeenth century when European travelers brought the process over with them from France. In Europe, brewing had been around for centuries already and was a booming business. Once settlers reached Canada, it was clear that this new land had the perfect conditions for brewing at the time: cold weather. Since this was before the dawn of refrigeration, cold climates made brewing possible and Canadians quickly became avid beer drinkers.

The first commercial brewery opened in the mid-1600s in Montreal, Quebec by Jean Talon. The remains of this historic brewery can still be seen today, known as the Talon Vaults. More and more breweries sprung up over the following years, including Molson Brewing in 1786, which is still operating today and is the oldest running brewery in North America. Many other old breweries can still be seen throughout the country, although most are no longer operating.

Malt Halts Due to Prohibition

As the brewing process became more modern and streamlined, breweries became more efficient and sales began to skyrocket. Some activists soon took it upon themselves to put a stop to the country's "drunkenness and outlandish behaviours." Known as temperance activists, these groups wrote legislation to ban the sale of alcohol in the late 1800's. As these groups gained popularity, provinces responded by going dry and forbidding the sale of alcohol. From 1918-1920, the federal government officially prohibited the manufacture and sale of alcohol as a wartime effort.

Breweries around the country suffered immensely. Some brewing companies merged with competitors to stay afloat for longer, and others were bought out completely, leading to a more competitive industry made up of larger corporations than ever before. It was these larger brewing operations that managed to outlast prohibition. Most provinces returned to normalcy in the early 1920's, but some took longer — Prince Edward Island remained dry until 1948. The breweries that remained after prohibition began to reopen throughout the coming decades.

With the rise of large brewing companies that we all know and love like Molson, Labatt, and Sleeman, exports began to go up and Canadian beer began shipping worldwide. Local breweries began springing up in the late 1980's and 1990's, leading to a new generation of small-town brewers who started the craft beer movement in Canada.

Today, craft breweries can be found in just about every region you can think of, bringing more varieties and types of beer to the people. According to Statista, Ontario leads the way with 262 licensed breweries, as of December 2019, with British Columbia coming in second place with 167 breweries. Small craft breweries have re-ignited many people's passion for beer, and they allow for beer drinkers to truly hone their favourite flavors and pairings.

Beer is more popular than ever in Canada, that much is clear. Beer actually makes up more than 45% of all alcohol sales across the country. On top of that, roughly one out of 100 jobs is categorized as being a part of the beer sales industry. It's obvious that beer has always played an important role in Canada's economy and the lifestyles of our residents, and that doesn't appear to be changing anytime soon. And we're okay with that!

We’ll walk you through some of the basic considerations and direct you to the solution that makes the most sense for your goals and objectives.