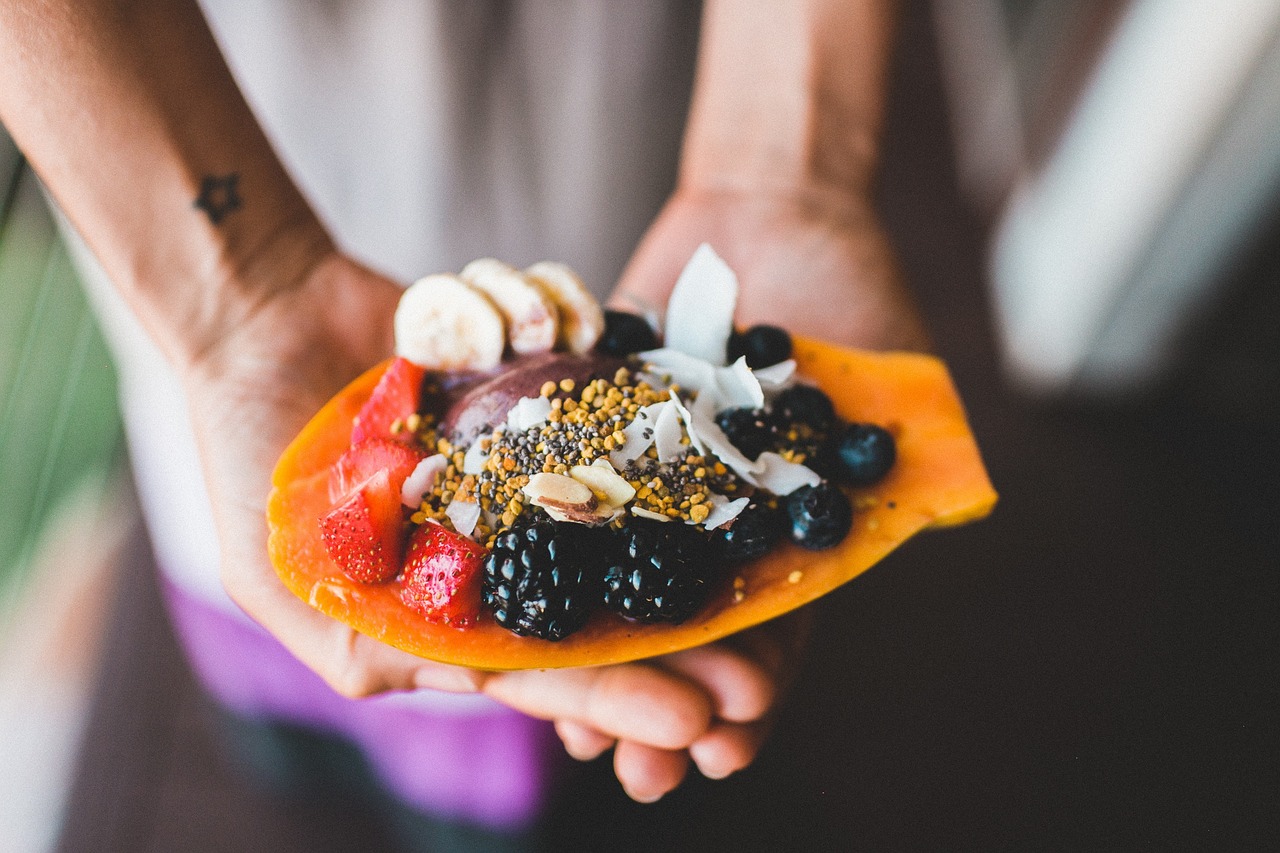 According to studies released last year by Dalhousie University, Canadians are becoming more and more, well, rooted, in a plant-based diet. The study shows that nearly 10 percent of the entire country considers themselves to be vegetarian or vegan.

This is a staggering number when you think about it. One in ten Canadians is committed to plant-based diets in one form or another. But it’s even more interesting when you dig into who that one in ten Canadian is.